In Memoriam: How did Houdini die? 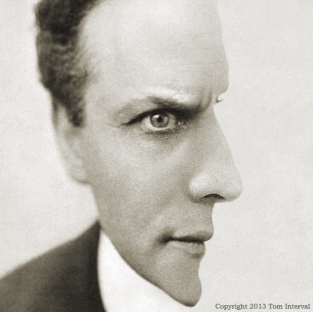 If there were such a thing as the perfect day to die, Harry Houdini would have thanked the Grim Reaper. The legendary showman escaped the earth 87 years ago this minute—1:26 p.m. (ET) on October 31, 1926.

To this day, the exact circumstances leading to Houdini’s death are still a bit hazy; however, here’s what we do know for those unfamiliar with the facts:

To learn more about the life, career, and death of Houdini, read the most dependable biography: Houdini!!! The Career of Ehrich Weiss, by Kenneth Silverman. (Note that even Silverman suggests Houdini might have had appendicitis before being punched in the stomach; however, we really don’t know that for sure. All we know is that Houdini looked tired and sick but not that he had acute abdominal pain before the famous punch.)

That clarified, best wishes for a safe and happy Halloween.

2 Responses to In Memoriam: How did Houdini die?