By the Woman of a Thousand Faces

Rose Mackenberg, Houdini’s oft-disguised undercover spiritualist agent (a multi-petaled Rose, to be sure) wrote this article in 1929. This is the first of several in a series (the only one I have, unfortunately). In it, Mackenberg writes mostly about Arthur Ford‘s fraudulent claim that he received a secret code from the late Houdini during a January 1929 seance in Bess Houdini’s home. The quality of this scan is not the best. I pieced it together, and not everything is perfectly aligned. However, it’s definitely readable. I’ve also clipped, and slightly edited, a couple of great images from that article (see below). 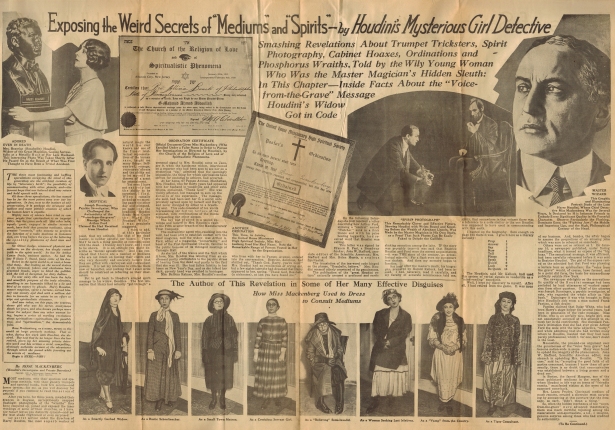 Mrs. Houdini looking into the eyes of a bronze bust of Houdini

An illustrated portrait of the master himself 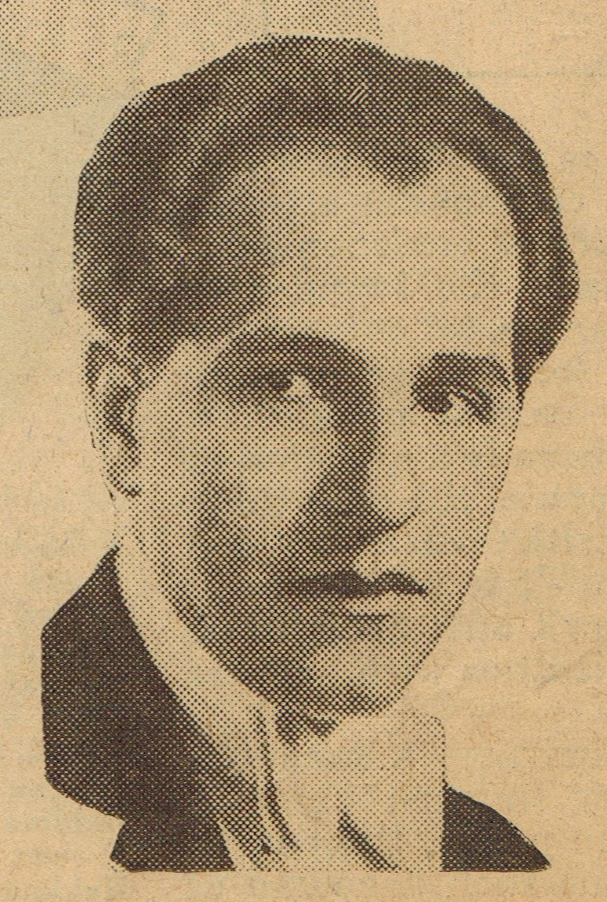 This entry was posted in Misc. Bookmark the permalink.

2 Responses to By the Woman of a Thousand Faces